How Is 5G Technology Changing Vehicles? 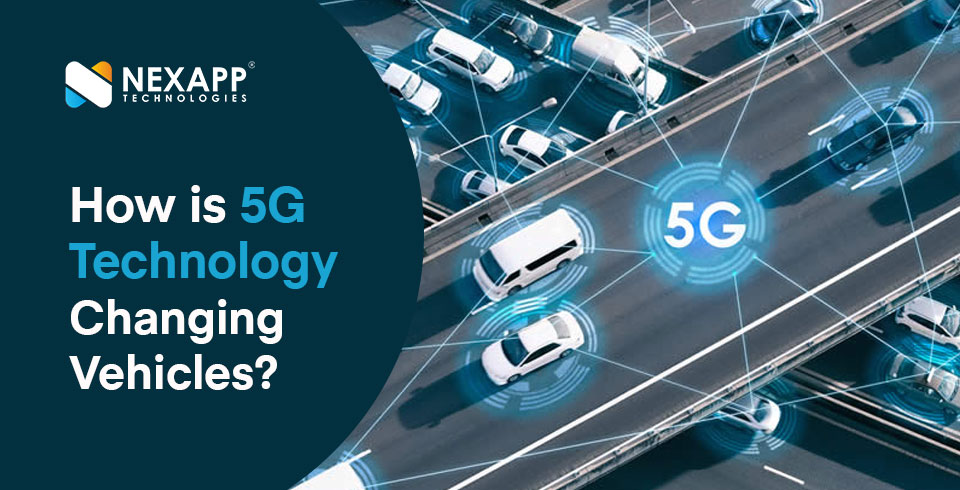 With many countries already adopting the 5G wave, countries like India are clasping hands and awaiting eagerly for this wave to hit us all and bring in the much-needed and much awaited change in the world of technology and networking.

There is no denying that 5G will gradually be taking over areas and aspects of businesses that humans at first had never thought of. 5G along with the Internet of Things is in itself a revolution for all. Over the years we have seen transport and vehicles evolve into something much better and way beyond our imaginations.

Across all field of life vehicles have been playing a huge role. From ambulances in the healthcare industry, to buses, trains and flights in the travel and public transport industry. Also including trucks for transporting and police cruisers for constant vigilance. Without vehicles, the day-to-day functioning of all industries will take a step back, hampering businesses.

Thus, it is crucial for any sector to evolve and be updated with the many changes that come. Vehicles are not far behind in this technological advancement. With IoT and everything working on cloud. We are all a part of a huge technological change, which is already shaping what the future looks like.

Even though there is a lot of uncertainty as to how things will work when it comes to5G connected vehicles. The anticipation is high. 5G being the new solution built for a next-gen cellular network, one thing that we are sure of is speed! The term 5G has become synonymous with speed.

Today, we already see that vehicles equipped with internet and wifi have been able to make many changes in its respective fields. With faster tracking and super fast commutes, ambulances connecting medical devices to the hospital, all making work a smoother and a faster process.

So, what is the change that 5G will bring?

We are moving towards a future where vehicles will be autonomous. By this we mean vehicles will be smart and independent while making decisions as well as responding appropriately in times of emergencies. Where the intervention of a driver won’t be required. Making vehicles intelligent on road transport system.

The virtual network levels and short transmission paths guarantee important quality features of the 5G mobile technology, such as low latencies and high bandwidths. Sensors are used to implement car-to-car as well as car-to-HQ communication.

5G bringing a change in the way we perceive vehicles. Making driving more autonomous and independent. 5G is coming in with a lot of promises and we sure are excited to see the changes that the networking world will witness.

To read more about 5G and what the future of 5G holds for the world, head over to Nexapp Technologies.