What are the various forms of wireless communications? 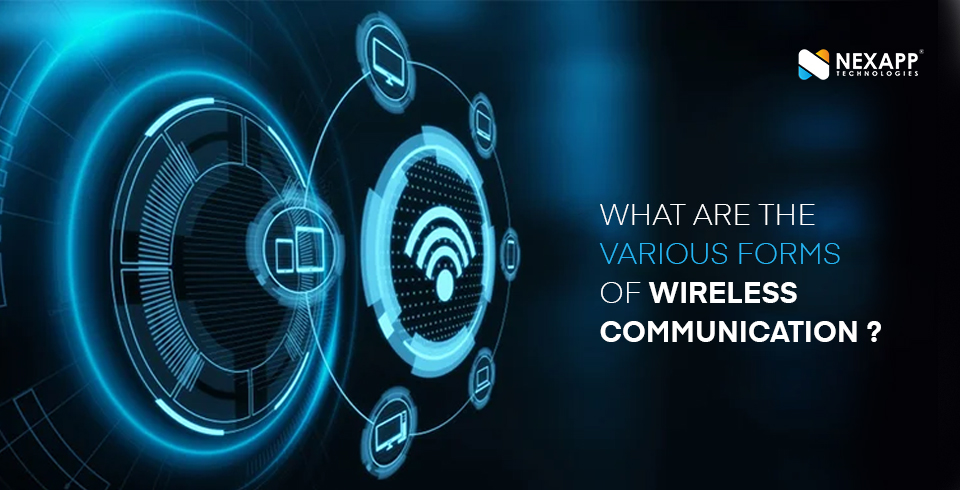 The arrival of wireless communication had taken over the world by a storm.

The shift from being restricted by long telephone cables or internet wires provided not just individuals but organizations in every sector a much-needed boost.

The freedom to be able to make calls on the go, respond to critical emails and share files and data by not being tied to a machine, gave individuals the opportunity to multi-task and explore various aspects of work that hadn’t been touched on before. Along with devices like broadcast radio and satellite have built communication in ways that make people aware of the know how’s of the world.

Today, we focus on the vast array of wireless network communication that we have access to.

Wireless communication has undoubtedly changed the face of technology and communication. With new advancements happening in the field day in and day out, there is always something more coming. SpaceX coming up with Starlink satellites on Earth’s lower orbits is something else to watch out for.

Found this interesting? Signup for Nexapp’s newsletter at Nexapp Technologies