Instaroute: The Next Generation Digital Transformation

Within the two last decades, the human race has seen and actively been a part of the revolutionary changes in the technology and networking sphere. With the emergence of touch phones to voice command, online shopping, cloud storage and so much more – thanks to Artificial Intelligence, we are now living in the future and making the most out of it.

With Industry 4.0 and Artificial Intelligence, we are now living in a world where data is the new currency. Working as the backbone of many enterprises and businesses – it is data that is the driving force. Thus, it goes unsaid that data is crucial and safeguarding it is a priority.

With the network issues in a country like India, it gets tough for companies to gather the right information and manage data with this constant fluctuation. We, at Nexapp have developed “Instaroute”. A one-stop solution deployment to solve all ground network challenges. A next-generation software-defined WAN EDGE product with cloud-driven network deployment. However, Instaroute solutions offerings help organizations by establishing WAN deployments across enterprises in mission-critical applications for voice, video and data.

No two things are the same, hence the requirements for every organization are different to their particular industry and domain. That’s where Instaroute comes into the picture and saves the day. Hybrid WAN with the integration of existing network and deploying one independently with both wired and wireless (4G/LTE) last miles, and its customized solutions, along with its cloud-driven network deployment, on-demand scalability, load balancing and bonding, QoS and traffic control as well as advanced security and encryption – Instaroute provides next-generation WAN tailored solutions and last-mile options –

Providing organizations with a wide range of options to select as per their requirement and what fits best for their organization.

Why Instaroute is equal to Managed SD-WAN Services?

In today’s market, where SD-WAN has gradually taken over MPLS and many organizations have made the shift. What is it that makes Instaroute stand out?

Instaroute provides scalable one-day deployment, not months but days. Along with having a zero-touch provision and centralized management system with the next-generation firewall protocol, advanced analytics and multi-WAN support. Allowing distributed enterprises to deploy software-defined wireless and wired networks on-premises or via the cloud. Along with Hybrid WAN, by connecting two geographically separated WANs to a branch office and the traffic being sent over two different connections.

As Bob Dylan’s song says, “The Times They Are Changing”, technology is changing along with it. It’s about time we embrace this and move hand-in-hand with the change. For this, Instaroute is the way to go.

To learn more about Instaroute and its features, click on the following link Nexapp Technologies 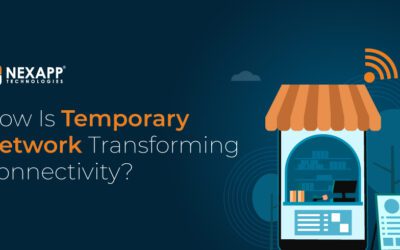 How Is Temporary Network Transforming Connectivity? 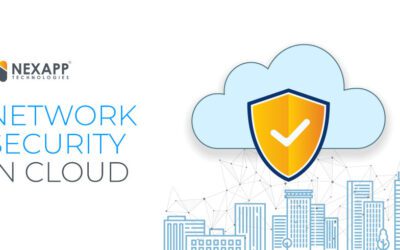 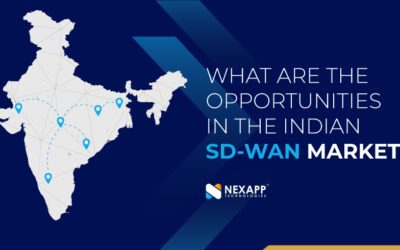 What are the opportunities in the Indian SD-WAN market? 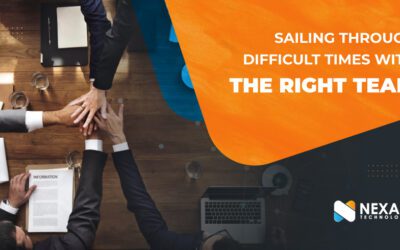 Sailing Through Difficult Times With The Right Team 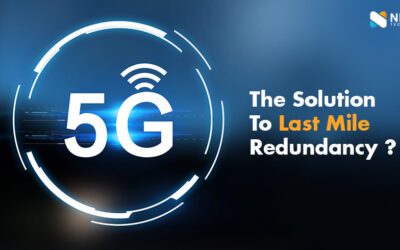